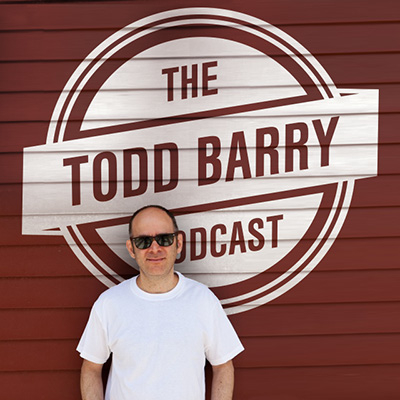 Todd Barry (Louie, The Wrestler) hosts a live episode of his podcast, a conversation between a few funny friends that features plenty of Barry’s deadpan wit and dark humor.