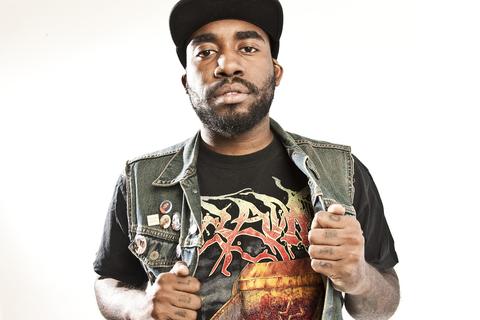 Chicago emcee, ShowYouSuck is breaking boundaries between genres & cracking the music mold by creating a style that is truly his own. Melting; Punk, Based, Trill, rap with a touch of wit. ShowYouSuck puts his mark on the music world with his incredible high-energy and captivating stage performances.

ShowYouSuck is supported by Complex, MTV2, Hypetrak and many more. He has worked with DJ duo Flosstradamus, Mr. Muthafuckin' eXquire, Treated Crew and production credits from Mike Jaxx of The Hydrox, Cardo of Taylor Gang, Thelonious Martin and more.