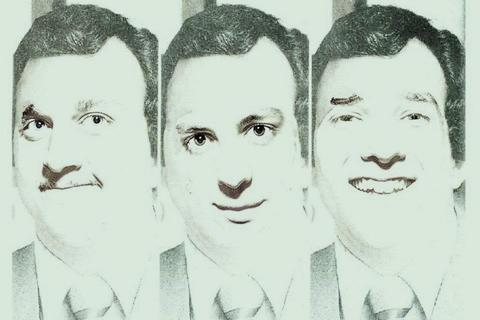 Fungi Girls formed in Cleburne, Texas in 2008 when the members were just in their teens and are now based out of Fort Worth, Texas. Throughout the years, their sound has floated through different genres, including shoegaze and garage, but the band is currently playing psychedelic music (for lack of a better term). There are elements of krautrock, pure pop music, 60’s garage rock, and early metal in their current music. Fungi Girls have released two albums, Seafaring Pyramids on Play Pinball Records and Some Easy Magic on Hozac Records in addition to several splits and singles. The band is currently working on their third record, which is expected to be released in fall 2013.