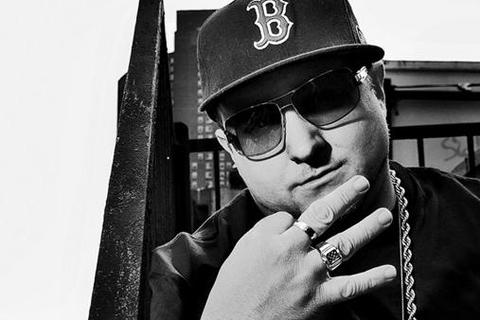 Statik blended a mix of exciting new talent with well respected veteran artists & issued a call for Population Control. He explains the title by saying "every person I meet is a rapper, Dj, or makes beats. This is my way of saying who is legit from the new generation and I added a few of the OGs that still care about our music. This is a different sound from my previous albums. It's fresh and younger, but still very raw. I'm excited to show the older rap heads how dope some of the new guys are, as well as show some of the kids following the new guys how the OGs get down."

For more info on Statik Selektah tune into his weekly radio show on Sirius/XM 'Shade 45' on Thursday Nights from 8PM - 12AM.

The show at Haven on Saturday, March 16