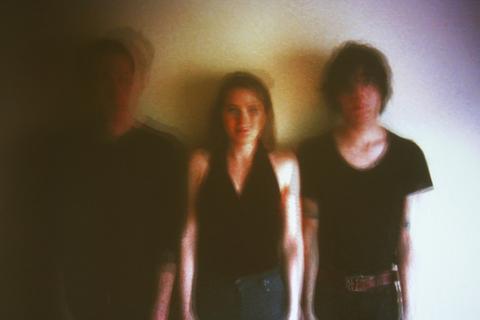 Listen to Fountain of Youth

San Francisco's Burnt Ones have been recording and releasing albums and singles of tremelo-drenched, squalling and reverberating echo-laced rock n roll for the better part of the last three years. Recorded entirely by the band in their apartments, practice spots and wherever else they can, their 2010 album Black Teeth & Golden Tongues, along with multiple 7-inches and other releases on Burger Records, Castle Face Records and Fuzz City Records among others, are about to be followed up by their second long player You'll Never Walk Alone, which will be released on April 30 via Burger Records. Speed off in to the void and like it, or don't.