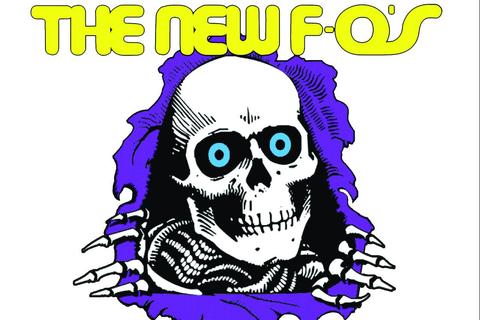 Listen to Be The One

The New F-O's are a colorful breath of fresh sound waves that deliver strategic blows to your eardrums via high-end production and well-played vocals. With his raspy voice and melodic yet catchy delivery “Lifted” (one of two MC’s in the group) leaves his mark on venues and nightclub dance floors throughout the industry while his vocal counterpart “Pancho”, with his contagious smile, bright voice and style, sings his way into fans' minds, hearts and airwaves.

This new wave genre of music and playful fan base is taking the industry by storm one track at a time. Often described as a potent strain of alternative, feel good hip hop, this hybrid type of lyrical duo seems to leave each venue and crowd wanting more and feeling good, hence the name of their newly released EP Real Life Feel Good.

Sporting a calendar chalked with performance dates and a rapidly growing buzz this duo is making well-deserved waves in the industry. Due to their distinct sound and their ability to pull major crowds, they are sweeping the feet of the norm and upper-cutting the average fan with their full scale power-packed set list and stage presence.