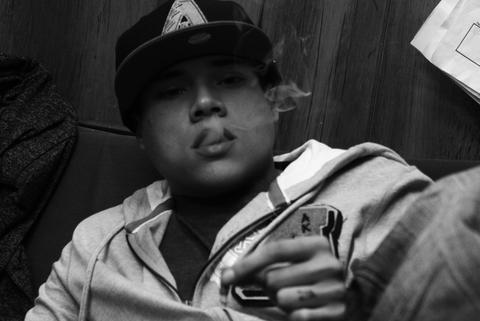 New London, Connecticut, might not be the first city that comes to mind as a breeding ground for talented lyricists, but Hayze, still in his late-teens and hailing from the northeast city, is looking to change that. Discovered by Manager Lewis Beasley and introduced to Apathy, the Demigodz rapper known in his own right as one of hip-hop's premier wordsmiths, Hayze recently signed with Man Bites Dog Records, and is now planning to release his debut mixtape, The Smoker's Section, on March 7th.