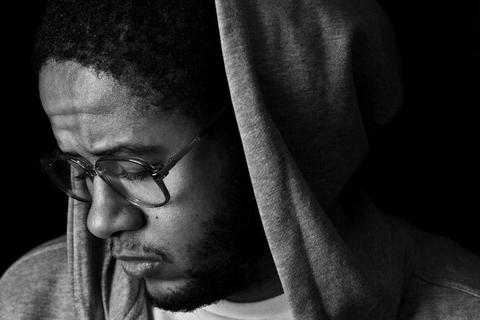 Emicida grew up in the northern area of the city of Sao Paulo, listening , at home, mostly to hip hop music. His carreer as a MC started in 2006, when he sang his first rhymes in freestyle battles (improvised rhymes) underground parties that used to happen in the center area of the city.

The independent distribution worked out just fine and the album sold over 10,000 copies. Popular all over the country, as a result of his mixtape sucess, EMICIDA was brought to the media attention and was in the major TV interview programs, newspapers and magazines covers.

In 2010, the rapper released other two mixtapes: “Sua Mina Ouve Meu Rep Tamem” and “Emicídio”. At that point, EMICIDA was already the leading name of brazilian new hip hop generation, which took its culture to different audiences.

EMICIDA’s first international tour started in april, 2011, when he performed in California, at Coachella Festival. He was the first brazilian rapper to perform at the festival, one of the biggest in the world.

He then went to New York, where the EP “Doozicabraba e a Revolução Silenciosa" (organized with the producers K-Salaam and Beatnick) was recorded. His music pleased the American critic, who nicknamed him “brazilian Jay-Z”.

In that same year, EMICIDA was invited to perform at the two majors music festivals of Brazil: Rock in Rio (playing with the reggae band Cidade Negra) and SWU. After that, he won the Act of the Year award, from the MTV VMB Awards.

Soon after, EMICIDA received a very special invitation: to record an exclusive song to the video game Max Payne 3, new release of Rock Star. EMICIDA wrote the song “9 Circles” specially for the game. Besides this, other 4 songs of the rapper were included in game’s official soundtrack.

After the US tour, in july 2012, EMICIDA went to Europe, performing at Back2Black festival, in London; at Montreux Jazz Festival, in Switzerland; and at Berlin, in Germany.

But there is stilll more to come in 2013. EMICIDA is recording his first official album. To sum up, his label, Laboratório Fantasma, will support new talents, starting with the band Mão de Oito and the rappers Ogi and Rael.