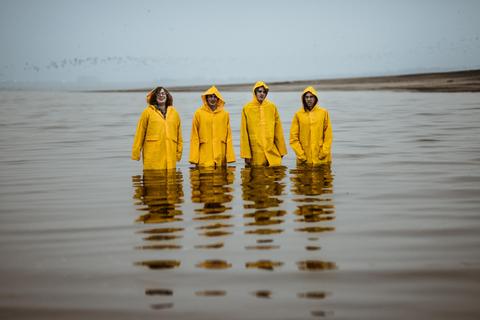 Tallows formed in 2012 in Oklahoma City. Their first demo was released in November of 2012 and has been described as "Fleet Foxes with a backbone." The live show is guaranteed to be energetic and interesting.