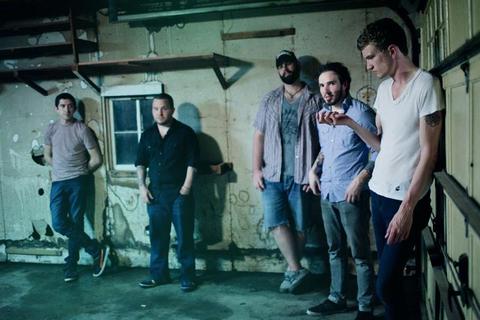 Listen to Hold On

Yukon, Oklahoma is not the place you would expect to find a rising rock band, but for Paperscissor it served as the perfect breeding ground for their unique sound. Following local success and national touring with subseven (Flicker/Sony) frontman Evan Crowley began working on his passion project in March 2011. As word of his new band spread Evan enlisted the help of longtime friends and former bandmates Clayton Stroup, Josiah Tullis, Caleb Tullis and fellow ACM@UCO classmate Cameron Mintz. Their debut performance was fall 2011 at ACM@UCO's multi-stage festival in downtown Oklahoma City.

Since their conception, Paperscissor has released an EP, performed at SXSW 2012, toured regionally and has secured airplay on KOSU FM, which reaches Oklahoma City, Tulsa, Edmond and Stillwater, Oklahoma. They are currently being filmed for a documentary.

Paperscissor continues to perform while writing and recording another EP release due out late 2013.