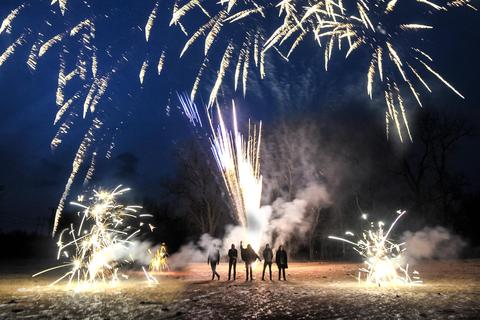 orse Thief is a psychedelic folk rock band based in Oklahoma City, Oklahoma.

The band is formed of five guys who feel there’s a void in the music scene that needs to be filled.

“Our music is about more than just the songs we play. It’s about losing yourself in the sound and creating an experience that sticks with you long after the show is over,” says frontman Cameron Neal.

With Neal on vocals and guitar, Alberto Roubert on drums, Cody Fowler on bass, Zach Zeller on keys, and Alex Coleman on guitar, an experience is what you get when seeing Horse Thief live.

Horse Thief will soon be releasing their debut EP entitled "Grow Deep, Grow Wild." Some songs on the EP, such as “I Am The Bear,” hint at influences like The Smiths, while others like the Oklahoma anthem, “Warrior,” draw upon the band’s raw folk tones with a taste of electric sounds.

The band decided to attend the Academy of Contemporary Music at the University of Central Oklahoma (ACM@UCO) in Oklahoma City. Before the start of school the band took a trip to Creede, Colorado to write new material before starting their new lives in Oklahoma. They discovered the name Horse Thief while looking at a map of local hiking trails and realized the name fit the free, folk feeling their music conveys.