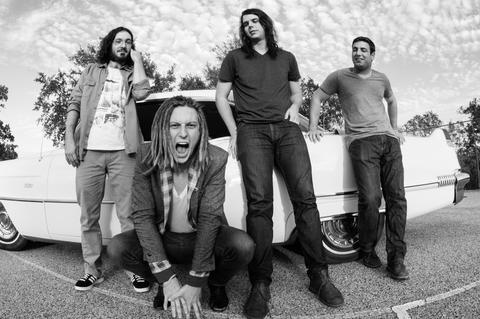 Listen to For You

The Ben Baxter Band is a four piece band from Austin, Texas that spans genres from rock and soul to blues and funk. Their songs reflect a background of artists like Bill Withers, The Doobie Brothers, Creedence Clear Water Revival, Citizen Cope and John Mayer.

Over the last several years, the Ben Baxter Band has performed in some of Austin's most reputable venues, including: Stubb's, Antone's, Emo's and The Parish Underground.

In September 2012, the band released their debut album, "Illume", and recently finished an eight state tour across the south, promoting the new album.