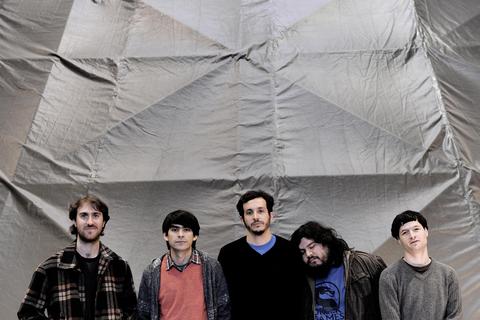 The band released their last album "Dinastia Scorpio" in november of 2012, with excelent reviews in all mags of South America. The Rolling Stone Magazine in Mexico named the band into the list of the best ten albums of 2012.

Presented by: Sounds from Argentina