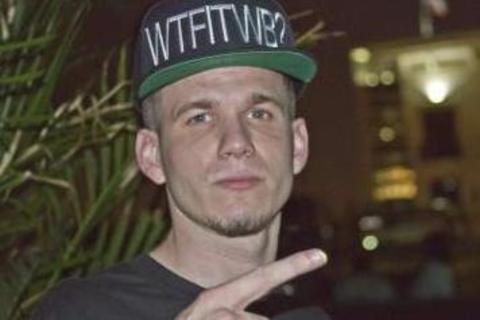 Luke Duke, born Lucas Edward Blair, was born in Galveston , TX on September 8, 1987 , raised in Texas City, TX. Listened to all different kinds of music growing up from heavy metal ,to hardcore hip hop. Was the "class clown" type. Always like to entertain classmates, and especially the ladies, Played basketball and soon became into the the rap scene. Never was shy and always spoke his mind, so fellow classmates looked up to him. Quit Sports and started skippin school because he was more focused on gettin high. Went from superstar athlete and straight A student to quitting and skipping school. Although he graduated, he chose to work instead of going the college route. Since he was a smooth talker and a hustler he chose to get in the sales field where he excelled. It was all until his best friend was put in ICU and he lost his baby to a miscarriage in the same week that he gave up on life and was ready to call it quits. He was soon living in a Motel 6 with his brother, when his brother had a heart to heart talk to him about his talents with the music and how no one can put words together like him, and he thinks we can do something big. Its not time to give up, not on urself , or us, or ur mother. So from that talk on, Luke Duke started taking his raps more serious and starting writing more often and creating real songs. Soon after, he heard about a open mic event Called Kickback Sundays hosted by SF2. 3 weeks in Luke Duke won a contest and was selected to open for Devin the Dude at the House of Blues. IT was his first show ever and recieved a standing ovation by the crowd. At that point, Luke Duke knew it was time to take over. There is no looking back. Finished the Kickback season adn now have opened for many shows and buily many reltionships on the way. Opened for Devin, Yelawolf, Rittz, ABN ,ZRO n Trae, and also the vans warped tour. WHO THE FUCK IS THAT WHITEBOY?!