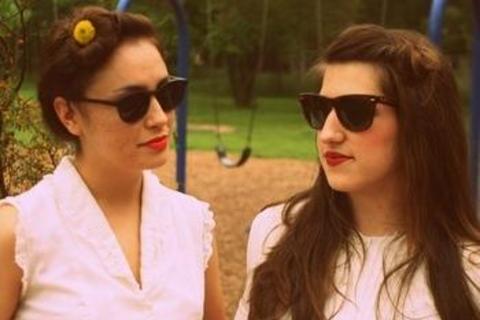 Listen to For Our Sake

The band recently released their first 7" via UK label Howling Owl Records, and plan to release a full length album this summer.