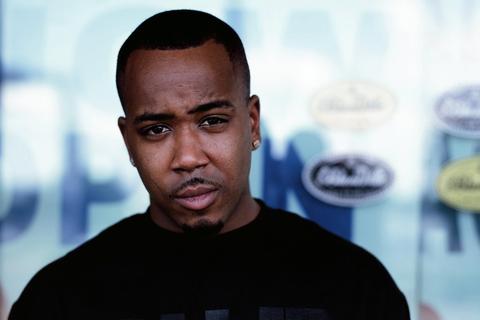 Listen to Light You Up

“Doughbeezy is a fireball emcee with an immediately recognizable pinched-together voice and an unconscionably fun flow. He rocketed from obscurity to ubiquity these past 18 months by multiplying a natural talent for performing with a superheroic work ethic. (He’d go to three or four shows a night, rapping in parking lots or anywhere there was a crowd if he wasn’t booked.) If he doesn’t eventually become the most famous rapper alive, it won’t be from a lack of effort. Hyper-likeable, hyper-driven.” - Shea Serrano

Born in Cleveland,OH and moved to Houston,TX at the age of 13

In the fall of 2010 Doughbeezy began attending a weekly talent showcase and cypher for independent artists on the north side of Houston called Kickback Sundays. It was here where he began to establish himself as a force in the city’s underground/independent rap scene.

On April 20, 2011 Doughbeezy released his first solo mixtape, Reggie Bush and Kool-Aid which proved to be “fuel to the fire” as Dough began to gain more attention from fans, bloggers, local media and concert promoters.

On March 8, 2012 Doughbeezy released Blue Magic, a mixtape/album with all original production and features from some the most notable names in Texas Hip Hop including Bun B, Kirko Bangz, Slim Thug, Killa Kyleon and Charlie Boy

Since the release of Blue Magic there has been no slowing down on Doughbeezy’s road to success which has included a sell out crowd at his first headlining show in Houston, performing at 5 shows in 4 days during SXSW 2012, releasing his own snapback hat, a Doughbeezy merchandise line, and vbeing a part of several successful tours.

With the close of 2012 Doughbeezy is currently working on a new project and gearing up for an even bigger 2013!