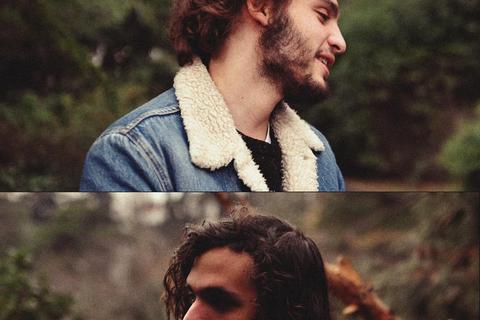 Plastic Flowers is a dream pop duo formed in January 2011 and consist of George and Anjel.

So far they have released three EP albums and three singles. After a year of solo recordings a live band has been formed and together they started touring UK, Germany and Greece in March 2012.

Some characteristics of their live shows are the heavy use of synthesizers and atmospheric soundscapes along with the projection of dreamy visuals.

Their music has been praised by multiple international media sources including The Guardian, BBC, Vogue Mexico, FMA and many others.