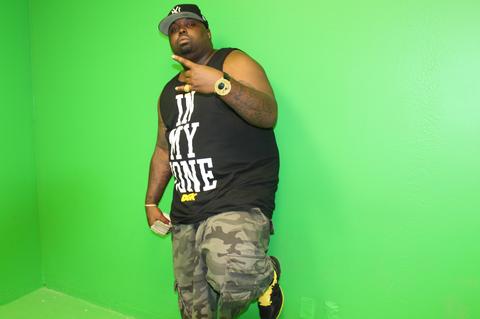 Marquis Moore, better known by his stage name, Yung Quis, (born July 24, 1986), is a rapper from the southwest side of Houston, TX. He is a frontline member of the SGA label (Second Generation Asshole) a branch of ABN. Yung Quis was brought into the rap game by Trae the Truth in 2004.  Yung Quis has made a strong name for himself in the music industry with his distinguishable deep baritone voice, strong street relevant lyrics, truthful punch lines, and professional delivery.  Yung Quis has been featured on Trae the Truth "Cant Baned the Truth" and the new ABN Renegades mixtape.
With Yung Quis' 1st mixtape release "16 Oz's" his name has resonated through the streets. He has released a SXSW mixtape, "FOCUS". He has several projects that's coming soon Blockz HD, and the album Exotic.....