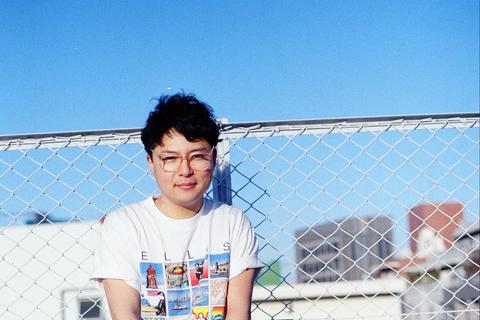 Listen to Make It Better

Teen Runnings are a band of Shota Kaneko from Tokyo, Japan, their members are Shota Kaneko (guitar/vox), Masato Watanabe (bass) and Masashi Takahashi(drums). The band's major musical influences go from 60's surf, Psyche, 80's pop, 90's alternative and punk rock. Some of their favorite bands are The Beach Boys, NOFX, Hi-Standard, Pavement, The Strokes among others..
The band (formerly called Friends) started on May of 2010 when Shota and his younger female friends played songs after he let his younger friends join the band to make new things to inspire friends. Since the others gave up arranging song, band has practically gone solo project of him. Songs are influenced by what he has listened to and experienced in his home town Kobe and in Sydney he has been living for 10 months.
On August he had the first gig alone ; bassist can't attend sound check had a exam that day, and drummer couldn't play because the previous day her boyfriend had jumped down from the second floor for some reasons.
In the end of August he recorded the first song "We'll Never Stay Together" and uploaded on Myspace, then it was blogged on some foreign blogs and became sensation among some listeners in Japan. Since Masashi joined the band on July of 2012, the sound went more aggressive and punk. Masato joined in the end of 2012, which also changed the taste of the band.
The band released his debut cassette EP "Young Days Forever" on November of 2010 through Japanese label called Second Royal Records. Then debut album"Let's Get Together Again" on Vinyl on December of 2011, the same title's CD was released on August of 2012 with 4 new songs and new mix by Jon Greene(Plateaus/ Art Fag Recordings), which is also on iTunes, and releasing split 7" with Homecomings with new songs on February of 2013 on Second Royal Records.