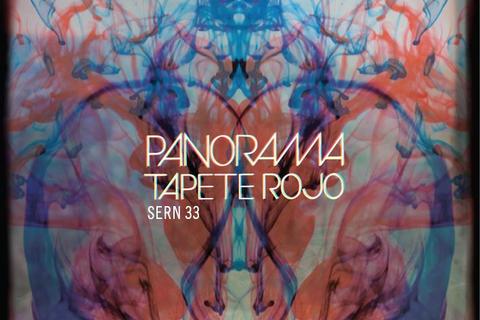 Panorama is a band from Medellín-Colombia that debuted with a self titled work published on the independently and later with “Head & arm - Sonic360". This production was characterized for the exploration of sounds and sophisticated, comfortable, and serene environments with a clear tendency near downtempo and deephouse. Now with “tapete rojo EP” and “Laguna CD”, the group now explores a sound that leaves aside the sequencers to consolidate a denser and crude aesthetics been near to the a shoegaze color. With this format, Panorama has played in important festivals such as SXSW, Festival Centro and Rock al parque Bogotá