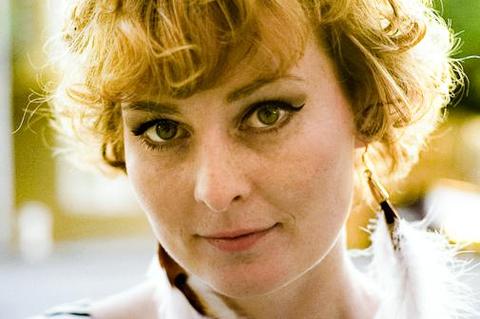 Click your ruby shoes three times and imagine a modern day Judy Garland, an artist with a technicolour voice and mischievous spirit. Jenn Grant’s voice is widely recognized as one of the most mellifluous and melodic out there, and Six Shooter Records is proud to be the home for three beautiful records by this talented east coast artist. “She’s one of the best singers in the world right now,” says frequent collaborator Buck 65. Jenn has also performed for Royal newlyweds William and Kate, a fitting audience for songs from the Juno nominated album Honeymoon Punch. The honeymoon continues with The Beautiful Wild, a new album that follows love’s twisted, tangled path deep into the heart’s jungle. The new record is about finding the courage to lose oneself in the wilderness, in all of its savage and sublime experiences.

The dense, exotic sounds of The Beautiful Wild depart from the giddy blush of Honeymoon Punch. There is a mature solemnity to be found that creates a new intimacy and immediacy with the listener. Jenn Grant’s intuitive ability to express emotion has helped to define her as one of Canada’s premiere vocalists; even in the darkest corners of the wilderness, her prismatic, iridescent voice continues to sparkle, dancing over adventurous new layers that include harp, flute and sitar.