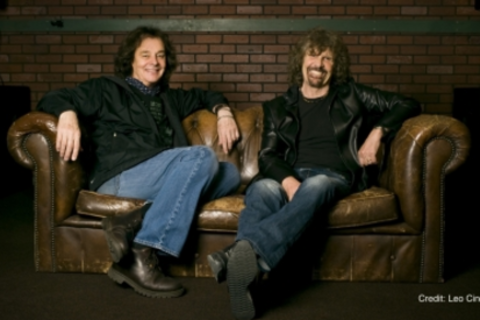 The Zombies were one of the first and most influential of the first wave of bands to hit the U.S. during the British Invasion of the 1960’s, led by founding members Colin Blunstone and Rod Argent. Their music has had a profound and lasting impact on generations of new bands who cite their hit singles "She’s Not There", "Tell Her No" and "Time Of The Season" and their enduring classic album Odessey and Oracle as pop touchstones. Colin and Rod sit down with NPR's Bob Boilen to discuss the past, present and what's in store for the future for the band.