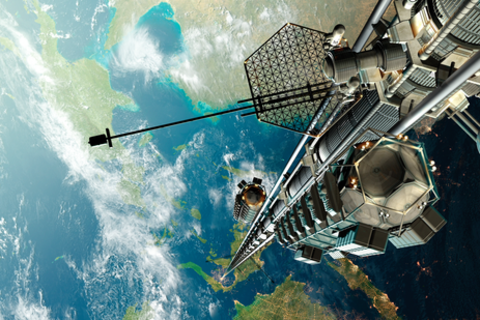 Moonshots are seemingly impossible and yet impossibly-important ideas that through science and technology can be brought to reality. Google[x] is a moonshot factory full of optimists who are focused on changing the world by seeking out massive unsolved problems that — when solved — will profoundly and positively alter the way we live. You may have heard of self-driving cars and Google Glass, but here we'll give a glimpse of the ethos, style, and people behind Google[x].

Then, from 4-6pm, come to our "Solve for X" exploration session at Bat Bar to engage in pushing forward moonshots -- radical technology-based proposals for solving global problems (register at goo.gl/m0R4n and join the community at SolveforX.com).


Dr. Astro Teller currently oversees Google[x], Google's moonshot factory for building magical, seemingly impossible ideas that through science and technology can be brought to reality. Before joining Google, Astro was the co-founding CEO and is a current Director of Cerebellum Capital, Inc, an investment management firm whose investments are continuously designed, executed, and improved by a software system based on techniques from statistical machine learning. Astro was also the co-founding CEO and is a current Director of BodyMedia, Inc, a leading wearable body monitoring company. Prior to starting BodyMedia, Dr. Teller was co-founder and CEO of SANDbOX AD, an advanced development technology company. Before his tenure as a business executive, Dr. Teller taught at Stanford University and was an engineer and researcher for Phoenix Laser Technologies, Stanford's Center for Integrated Systems, and The Carnegie Group Incorporated. Dr. Teller holds a Bachelor of Science in computer science from Stanford University, Masters of Science in symbolic and heuristic computation, also from Stanford University, and a Ph.D. in artificial intelligence from Carnegie Mellon University, where he was a recipient of the Hertz fellowship. Though his work as a scientist, an inventor, and as an entrepreneur, Teller holds many U.S. and international patents related to his work in hardware and software technology. Astro is also a successful novelist and screenwriter. And he makes a mean margarita and other memorable potions.