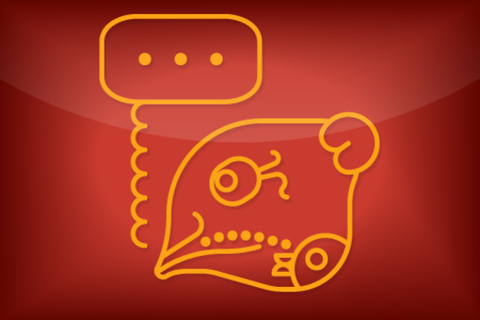 UNESCO estimates that of the 6,000 current languages spoken today, more than half will be extinct by the start of the next century, adding that "with the disappearance of unwritten and undocumented languages, humanity will lose not only a cultural wealth, but also important ancestral knowledge embedded, in particular, in indigenous languages." These languages require urgent intervention. In many remote locations, only a handful of speakers remain. There is also a growing movement where communities are recognizing the value of maintaining their native language despite internal and external pressures. Online media and web 2.0 tools hold immense possibilities for the inclusion of indigenous people in the online conversation and in democratic processes that start with the simple exercise of a person’s right to express themselves using the tools available to them. These tools have have a significant potential for cultural preservation and identity formation of young indigenous people.


Kara Andrade is an Ashoka Fellow working in Central America coordinating HablaCentro, an organization and technology platform that allows users to send and receive information via text messages that are also posted to local hub websites in Guatemala, Honduras, El Salvador, Costa Rica, and Venezuela. She was funded by the U.S. State Department to implement a mobile-based citizen-journalism website in her native Guatemala. She has 10 years experience in nonprofit development, public health and community organizing. She worked as a multimedia producer and photojournalist for Agence France-Presse, Americas Quarterly, Associated Press, Christian Science Monitor, France 24, Global Post, ReVista: Harvard Review of Latin America, The New York Times and other publications. She holds an M.A. in journalism from the University of California Berkeley.


Kevin Scannell is Professor of Mathematics and Computer Science at Saint Louis University in the USA. He works with endangered language groups around the world to develop basic computing resources like online dictionaries, spell checkers, software localizations, and keyboard input methods. He founded the Indigenous Tweets project in March 2011 to promote the use of indigenous languages in social media.


Maite Goñi has a degree in Basque Philology (University of Deusto, Spain) and another in English Philology (UPV-EHU, Spain). She is currently a lecturer, an ICT adviser and a member of the online team at Mondragon Unibertsitatea (Spain). As a member of the team, she trains online teachers and helps them to develop their online courses from a pedagogical and a technological point of view. Her work focuses mostly on applying new technologies to the teaching and learning process. She is a member of the Basque Government’s Advisory Council of the Basque Language and has collaborated with the Provincial Council of Gipuzkoa in different projects related to ICT. In 2005, she created an educational project called ‘euskaljakintza’ which has won several awards. In 2010, she was invited to talk about it in TEDxBilbao. She is also dedicated to ICT training for teachers all over the Basque Country, gives talks and collaborates in other digital media and in the Basque public radio, all of them on current issues related to the Internet and/or education.