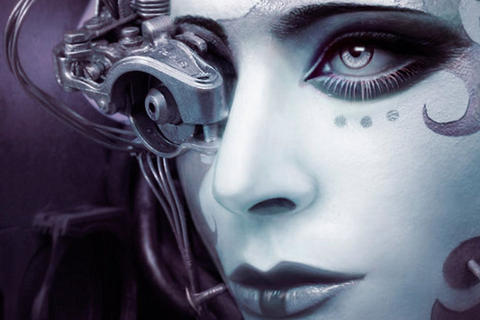 Just six years ago, most of us had never encountered an “iPhone app”. Today, we spend the majority of our online time interacting with them. What will mobile apps mean to us in another six years?
The advent of futuristic technologies like artificial intelligence and wearable computing will have profound implications for mobile software. In this session, I will discuss the technological advances that will shape our lives over the next two decades, and how mobile apps will evolve as a result. We’ll travel forward through time in 5-year increments, with predictions of the fundamental technologies that will become widely available at each step, and the apps that will leverage these advancements to enhance our daily lives.


Prerna Gupta is Chief Product Officer at Smule, the leading developer of social music creation apps, like the #1 hit app Songify, an app that turns speech into music. Smule’s apps have over 80 million downloads and over 950 million songs created to date. Previously, Prerna co-founded Khush, the leading developer of intelligent music apps, and led the company to profitability and acquisition by Smule in 2011. She was also responsible for producing viral videos for her products that have reached over 200 million views. Prior to her foray into entrepreneurship, Prerna worked in consulting at Monitor Group and early-stage venture capital at Summit Partners. She studied Economics at Stanford University, where she graduated Phi Beta Kappa in 2004. Prerna was voted one of FastCompany’s Most Influential Women in Technology 2011, and her writing has been featured in the New York Times and TechCrunch. She is also a budding angel investor and Resident Mentor at 500 Startups.