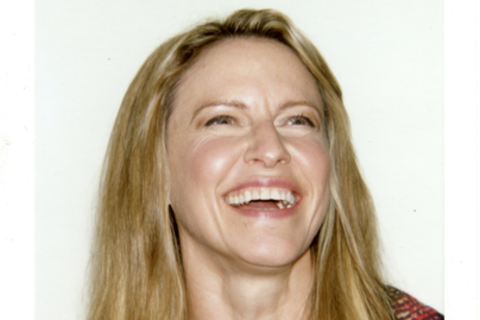 Jane Pratt, founder of Jane and Sassy magazines, reveals what went on behind the scenes as she burnt bridges, said things she shouldn’t say out loud, and built a platform for women to express themselves honestly. Now, with xoJane.com, her first online publication, Jane is once again revolutionizing the way media talks to women.

At SXSW Interactive, Jane will reveal (and later deny) truths about why the current print model doesn’t work, the myths traditional media has been feeding you, and the outrageous anecdotes from 25 years in media she only shares with her closest friends.

Standing at the helm of a group of digital properties, Jane proves you can make a success out of doing whatever you want as long as you stay committed to your vision … and are willing to go up against everyone from Si Newhouse to the Moral Majority.


Jane Pratt is the visionary behind xoJane.com, one of the fastest growing and most provocative women's websites. At the age of 24, Pratt launched Sassy, a magazine for teenage girls, and, in doing so, became the youngest editor-in-chief ever of a national magazine. Pratt left the teen title to launch JANE magazine, a lifestyle magazine for women 18–34, which debuted in 1997. While still at Sassy, Pratt hosted her eponymous daytime talk show, Jane, on the Fox television network. Pratt then went on to host The Jane Pratt Show on Lifetime. She currently hosts the Sirius XM talk show Jane Radio and is editor-in-chief and founder of xoJane.com and the soon-to-be-launched beauty spinoff, xoVain.com.This year, she was recognized as one of the most influential women in advertising by Ad Age and xoJane was named a Top 100 Website for Women by Forbes Magazine.