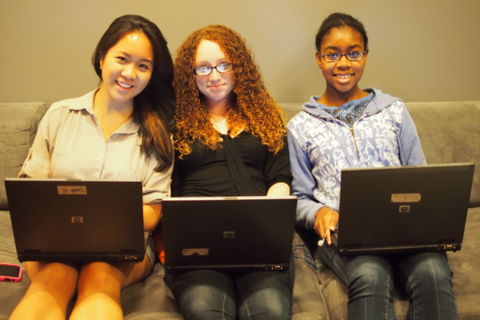 A recent Slashdot.org post, “Modest Proposal for Stopping Hackers: Get Them Girlfriends,” had more than 500 comments within days. One issue that struck home with the audience was not that hackers need better social lives. The audience overwhelmingly reacted instead to what was implicit in the headline: that most hackers are male. According to Girls Who Code, an organization that connects technology professionals with 13- to 17-year-old girls to provide them with the “skills and resources to pursue opportunities in technology and engineering,” women hold less than 14 percent of computer science degrees awarded in the U.S. This panel would discuss not only why there are more male developers than female, but how in society we can encourage women in engineering roles. Theories abound why there are less women: education, environment with gender the most controversial. Panelists will discuss these factors and speak to what practical steps could be taken to help turn the tide.