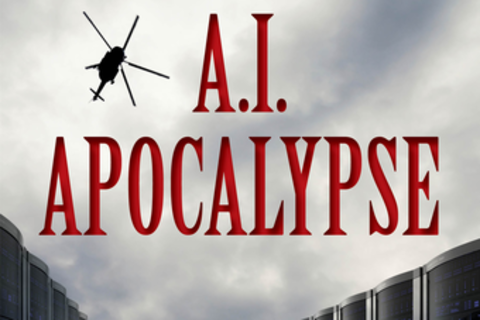 William Hertling, author of Avogadro Corp: The Singularity is Closer than it Appears, will read from his new novel, A.I. Apocalypse.

Nominated for the Prometheus Award for Best Novel, and recommended by luminaries such as Brad Feld, Harper Reed, and Amber Case, A.I. Apocalypse explores how a computer virus based on evolutionary biological principles could evolve both sentience and a species culture.


William Hertling is the author of the award-winning Avogadro Corp: The Singularity Is Closer Than It Appears and A.I. Apocalypse, near-term science-fiction novels about realistic ways strong AI might emerge. His books have been called "frighteningly plausible," "tremendous," "must read," and have been Amazon top five bestselling technothrillers.

Avogadro Corp won Forewords Review Science Fiction Book of the Year and A.I. Apocalypse was nominated for the Prometheus Award for Best Novel.

William Hertling was born in Brooklyn, New York. He grew up a digital native in the early days of bulletin board systems. His first experiences with net culture occurred when he wired seven phone lines into the back of his Apple //e, creating an online chat system.