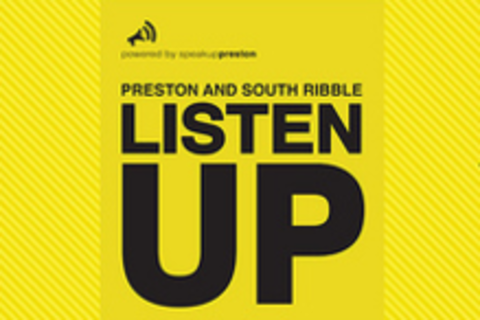 Print is dead. Long live print. Tom Pain's 21st century pamphlet connects to the internet to showcase user generated content from activists in Syria and bloggers in Preston (UK). The web gets physical with Interactive Newsprint - a new platform for community news, whilst legacy news organisations abandon print for screen based delivery. Can interactive newsprint offer community news groups and activists a cheap and viable alternative to the smartphone generation? Panelists from The Daily Dot, Citizenside and the Interactive Newsprint project in the UK put forward their cases - but the the live demo of paper that connects to the internet might just sway the naysayers....


Garrett Goodman is an American expat who has lived and worked in Paris for the past four years. He has worked for the New York Times Syndicate, and currently does business development for collaborative journalism startup Citizenside and world news startup Worldcrunch. Garrett also writes for the Huffington Post on innovations in journalism and social media, and is a technology enthusiast, gadget fanatic, and avid amateur photographer.


Paul Egglestone runs the Media Innovation Studio, based in the School of Journalism and Digital Communication at the University of Central Lancashire. The Media Innovation Studio is an international research studio for media innovation bringing people together to rethink how information can enrich lives. Among the many projects the Studio team are involved in, Paul leads the interactive newsprint project which aims to develop a new platform for community news by connecting paper to the Internet.


Tom is a Scottish designer and researcher. His current collaborations take interactions with information, data and news away from the screen and into the physical, creating internet-powered objects or installations.  He is a co-founder of Fieldguide – a design collective sharing knowledge, at the intersection of art, design, society and technology.

His previous collaborations have resulted in his work being shown at the Victoria and Albert Museum, The British Library, Salone Del Mobile and Design Miami.