Listening & Leveraging in the Fashion Community 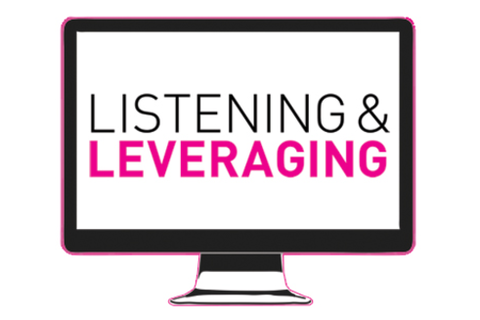 Fashion and lifestyle brands have quickly assimilated social media's online culture by listening to and leveraging audience behavior to create environments that feel quintessentially branded yet personable and fresh.
Moderated by Bergdorf Goodman, this panel will speak with three of the fashion industry's most dynamic and personable names. We will examine how these forces created strong digital personalities that not only listen to their audience but use their social relationships to create more responsive environments online.


Aliza Licht is the SVP of Global Communications at Donna Karan International. In addition to her traditional global public relations responsibilities, Licht spearheads the company's award winning social media efforts through DKNY PR GIRL, a persona she created in 2009 and is the singular voice of.

Licht was recently featured as one of TIME Style & Design's "Six women who rule the Fashion World" and The New York Times dubbed Licht an E-Lebrity, as one of the most followed personalities in the social media space. Luxury Daily has named Licht as a “Women to Watch” in 2013.


John Jannuzzi is a digital editor at Lucky Magazine in New York City. Previously, he held positions in digital marketing at Kate Spade New York and Starworks Group with a heavy focus in social media. Currently, he oversees strategies on Lucky's social media platforms and website.