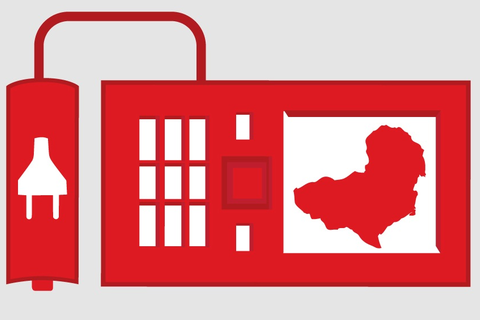 Innovation in Africa is the purest form: innovation out of necessity.
Not Angry Birds, the innovations emerging from Africa allow farmers to check where they can get the best price for their produce, fishermen to be warned about storms, people to check whether medicines they are buying have expired, and rural cellphone users to send mobile money to each other using text messages. Even the pay-as-you-go payment system was pioneered in Africa.
Mobile phones are one of the great success stories of the world, and nowhere is this more evident than in Africa. They are the 21st century equivalent of the railroad. Except it's a bullet train.
Africa is the world's fastest growing telecoms market, second in size only to Asia. More people in Africa have a mobile phone than electricity. Africa is a mobile-first continent, but it really is a mobile-only continent.