It's Reddit's Web. We Just Live In It 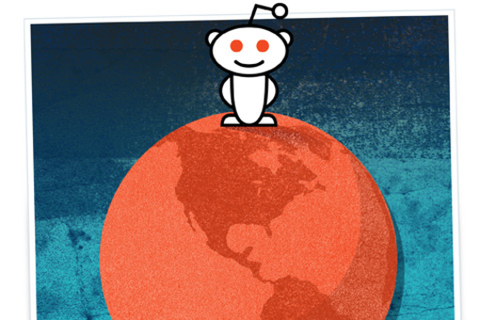 For many years, Reddit -- a site that allows people to post, vote on, and comment on links from around the Web -- was an also-ran news aggregator, a place stuck in Digg's shadow. But suddenly Reddit has become the most exciting and influential community online. The site, which now gets billions of page views every month, was the epicenter of the Web's protest against Congress's SOPA copyright legislation, a gushing source of Occupy Wall Street memes (pepper-spray cop started on Reddit), and home to some of the most helpful, and the most misguided, Internet vigilantes. Redditors helped a bus monitor who was abused by her terrible kids raise hundreds of thousands of dollars; they also mistakenly attacked a cancer fundraiser, they've frequently posted child porn, and they've been accused of sexism. How is Reddit's power altering Web culture -- and should we celebrate it, or fear it?


Adrian Chen is a senior staff writer at Gawker.com. He lives in Brooklyn, NY.


Farhad Manjoo is the technology columnist at Slate Magazine. He's also a regular to Fast Company and the the New York Times, and he is the author of True Enough: Learning to Live in a Post-Fact Society. He lives in Palo Alto, Calif., with his wife and son.