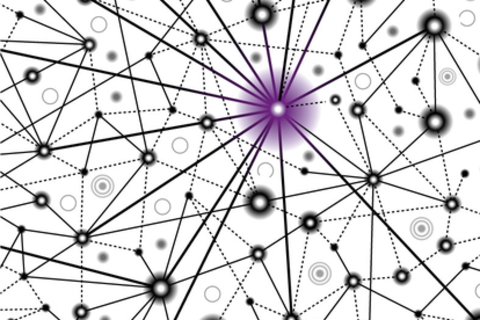 Human activity – good and bad, legal and criminal, ethical and unethical – has become increasingly bound up in data-driven systems. For organizations of all kinds – government, non-profit, businesses – discovering bad behavior when it first occurs, and stopping it in its tracks, is becoming vital to global reputations. In this panel, we’ll look at the practical use of data extraction, ontologies, and the semantic web to detect patterns of misconduct early. We’ll see live examples of how historical and transactional data can be scanned in its native format and language to uncover patterns that provide true predictive analytics and artificial intelligence.


A strong development leader, Greg has more than 15 years of experience doing enterprise-scale .NET architecture and development for leading companies such as Convercent, Fujitsu, Lehman Brothers and SAP. He has deep expertise in SaaS, Web 3.0, ontology design, service-oriented architecture and the semantic Web. As a manager, Greg exercises process rigor, utilizing Agile development methodologies to deliver software on-time and complete. Outside the development pit, he can be found sharpening his development skills and building robots.