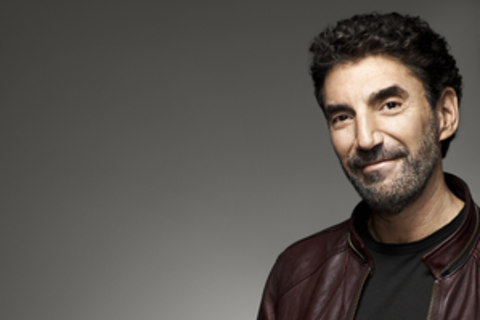 Top TV comedy hitmaker Chuck Lorre ("The Big Bang Theory," “Two and a Half Men,” "Mike & Molly") makes his SXSW debut in a wide-ranging discussion with author Neil Gaiman ("Stardust," "Coraline," and the acclaimed comic book series "The Sandman") about the creative process, the challenges of keeping three of the most successful shows on television running, and the stories behind Lorre’s original, opinionated and often controversial end-of-show “vanity cards” -- a curated selection of which were recently published in his new book, "What Doesn’t Kill Us Makes Us Bitter."

"What Doesn't Kill Us Makes Us Bitter" -- from which all of Lorre’s proceeds will go to charity -- reveals a hilarious, thought-provoking and scandalous body of work unlike any other creative endeavor. Veering from philosophical treatises to personal revelations to the occasional furious diatribe, Lorre never shies away from controversy.