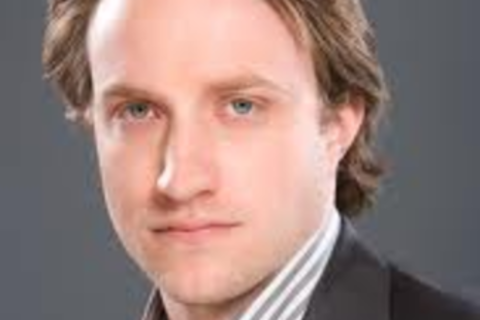 For this session, Digg founder and Google Ventures partner Kevin Rose will interview YouTube co-founder Chad Hurley. The format will be a fireside chat, in the style of Kevin Rose's Foundation video series (http://foundation.kr).
Kevin will ask Chad about how he got his start, his experience founding and building YouTube, and what's next for his latest venture, AVOS. Kevin will also ask Chad about the best advice he ever got as a founder, and the worst mistake he ever made. The audience can expect insights into how to take a great idea and build it into a meaningful company.


Kevin Rose is a Venture Partner at Google Ventures, where he primarily focuses on early-stage and seed investments. He has deep roots as a founder and serial entrepreneur, and brings this experience to advise Google Ventures' portfolio companies.

Prior to joining Google Ventures, Kevin co-founded Milk, a mobile application development company in San Francisco. Previously Kevin was the founder of Digg, and co-founder of Revision3 and Pownce (now Six Apart). Kevin currently serves on the boards of directors of the Tony Hawk Foundation and Digg.