Is there an Alternative to Ad-Supported Social Networking? 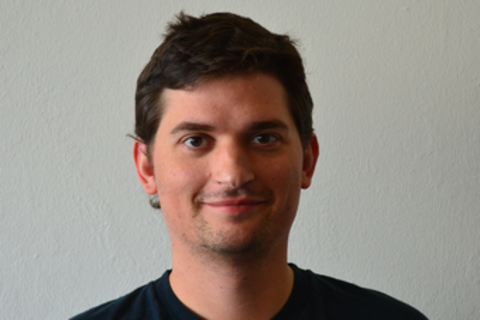 There has to be another way to run a social network. Instead of trapping users inside a walled-garden, could you let users choose how to interact with the network and with each other? This is the App.net experiment. App.net disaggregates the back-end that powers the network from the front-end that members use, enabling them to pick whichever mobile clients, web apps, and desktop apps they want.

It’s all about the business model: charge customers to use the network (read: no ads). This way, the incentives between the platform, third-party developers, and users are all aligned. Let’s explore what can happen when you rethink a social network from the ground up.