What Can We Learn from the Unabomber? 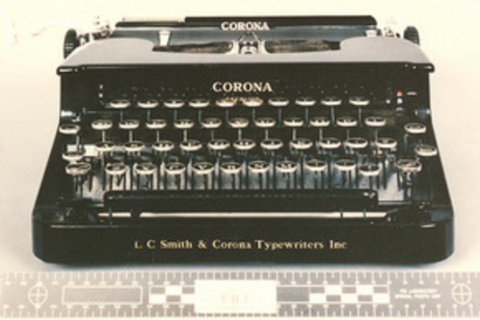 David Skrbina, Ph.D, is a senior lecturer in philosophy at the University of Michigan (Dearborn). His areas of interest include philosophy of technology, philosophy of mind, and environmental ethics. He is the editor of the college text "Confronting Technology" (2009), and author of "Panpsychism in the West" (MIT Press, 2005).


Jeffrey R. Young leads The Chronicle of Higher Education‘s coverage of technology and its impact on teaching, research, and the business model of college itself. He also writes College 2.0, a monthly news-analysis column that tracks technology ideas at colleges, and oversees the Wired Campus blog. He has written for national publications including The New York Times, New Scientist, and The Wall Street Journal, and he teaches a multimedia storytelling course at the University of Maryland's journalism school.