DSLR's & Beyond: Professional Filmmaking on the Go 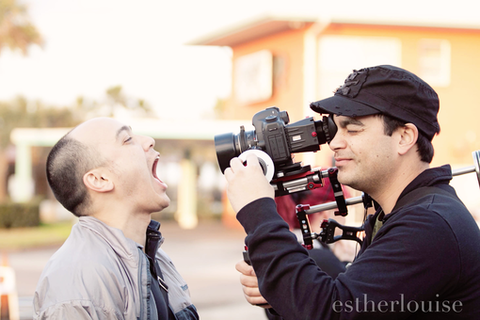 One of the most accessible pieces of equipment for filmmakers is the DSLR camera. At the right budget range for most independent filmmakers, they offer the ability to not only have professionally looking film, but because of their size the ability to travel anywhere the filmmaker might need to go. What are the best options for DSLR cameras and what are alternatives to DSLRs for capturing content at any place and time? What do you need to know about DSLR's before "Action!" is called? Join the Bui Brothers as they dissect the pros and cons of DSLR's, show you alternatives to DSLRs and finally discuss the best ways to shoot on the go.

filmmaker and photographer @ The Bui Brothers