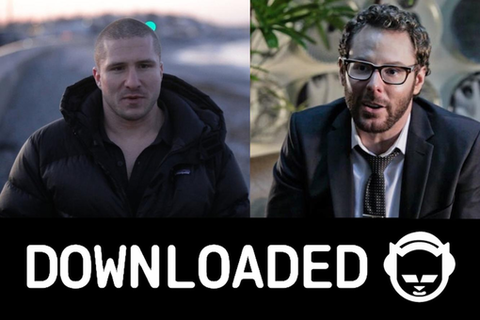 This session presented by SXSW Film and is open to all badge types.

Join a round table discussion of the Digital Revolution; how we got here, how the world has changed and what are the best ways forward in these contentious times. With Napster founders Shawn Fanning and Sean Parker, musician and activist Chuck D, musician and Co-Founder of the Electronic Frontier Foundation JP Barlow and Alex Winter, director of the documentary, Downloaded. Moderated by Eugene Hernandez, Film Society of Lincoln Center.