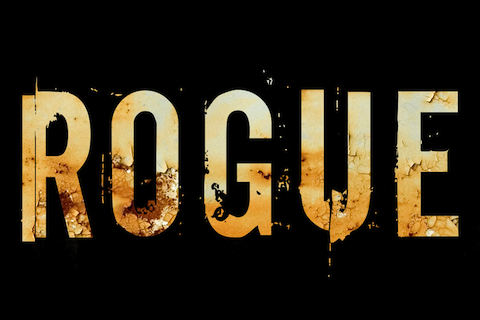 Come be the first people in the nation to watch the first episode of DIRECTV's new original series, ROGUE at the official Rogue Watch Party at SXSW. Doors open at 3, Screening at 4. Free drink tickets provided to the first 100 guests.

In Rogue, an undercover detective, obsessed with finding her son's killer, is driven into a secret partnership with an Oakland crime boss. Their alliance unearths information that threatens to destroy both their families. Truth has its consequences. Starring Thandie Newton, Marton Csokas, Joshua Sasse, Matthew Beard and Leah Gibson. http://www.Facebook.com/RogueDIRECTV