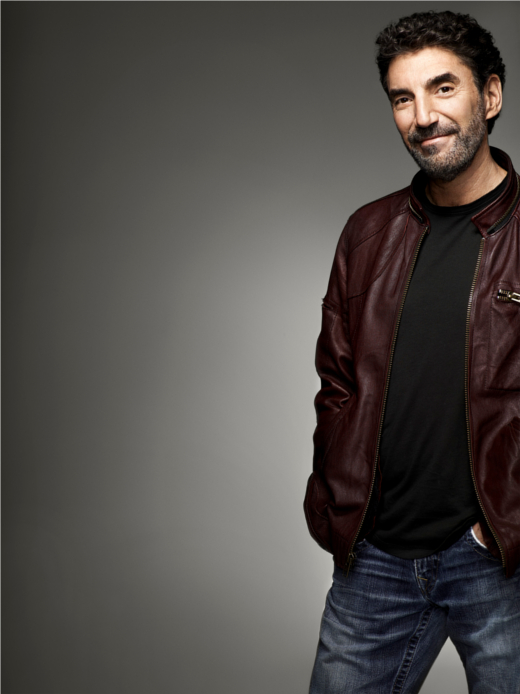 Chuck Lorre will signcopies of "What Doesn't Kill Us Makes Us Bitter," at the Long Center following his featured session “Chuck Lorre: In Conversation with Neil Gaiman”.

One of the most accomplished television comedy writer/producers of the past 20 years, Chuck Lorre executive produces and writes for three of television’s most-watched sitcoms: “The Big Bang Theory,” “Two and a Half Men” and “Mike & Molly.”
Previously, Lorre created hit series such as "Dharma & Greg," "Grace Under Fire" and "Cybill," and served as co-executive producer on "Roseanne."
Lorre's new book, "What Doesn't Kill Us Makes Us Bitter," is a collection of his brash, opinionated and often-controversial end-of-show "vanity cards." Published together for the first time, collectively these cards reveal a hilarious, thought-provoking and scandalous body of work unlike any other creative endeavor. All of Lorre’s proceeds from the book will go to charity.