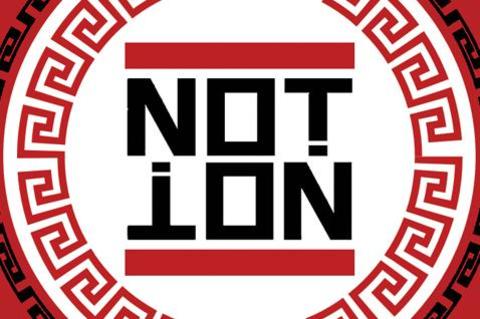 Notion is the co-founder of musicnmind,
based out of Austin, TX,
responsible for countless independent concerts
with the best of local and national touring acts.
Chances are, you've seen DJ Notion, even if you don't realize it.

DJ Notion has organized several nationwide tours alongside
the legendary Killah Priest (Wu-Tang/ Sunz of Man)
as his Official Tour DJ... This last summer 2011,
Killah Priest & Notion performed at Rock The Bells
along with the rest of Wu-Tang, Nas, Lauryn Hill, Erykah Badu,
Immortal Technique, Slaughterhouse & much much more.

DJ Notion is currently planning several nationwide tours for 2013
and will continue to organize events through-out his home state of Texas.