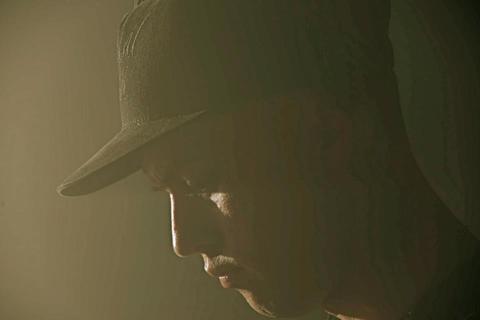 After co-founding the event 'Numbers' in Glasgow in 2003, P.O.L.Style moved to Tokyo where he has been djing and producing for the past 8 years, and in 2007 he started the Numbers off-shoot - Numbers Tokyo.
Although best known for his tracks on T&A, Nightshifters and ClekClekBoom labels, P.O.L.Style's passion lies in djing, which is reflected in his mass of DJ mixes for labels & blogs such as LuckyMe, Mad Decent, Sound Pellegrino, Discobelle, URB & Mishka: Keep Watch series.
P.O.L.Style has played far & wide from The Shelter in Shanghai & Webster Hall in New York, to the Sub Club in Glasgow, and has shared bills with DJs such as Skream, Lil Kim, DJ Funk, Modeselektor, Pete Rock, Machine Drum, DJ Zinc, Roska, Jackmaster, Brenmar, Busy P and Jam City to name a few...In 2012 was asked to accompany L-Vis1990 on his East Coast mini-tour of the Night Slugs release, Bring In The Katz.
His tracks have also received support from Rustie, Jackmaster, L-Vis1990, Bok Bok, Mike Q, Sinden, Canblaster, Jess Jubilee, Dre Skull + more...