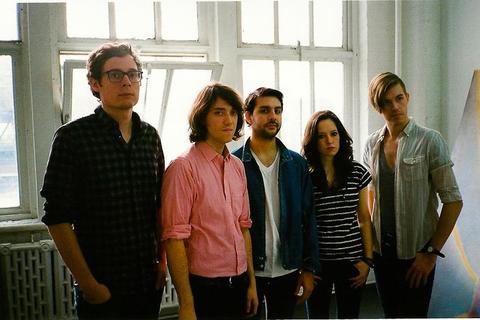 We all met when we were forced to ride through a haunted house in the same trolly. By the end of the ride we had written and recorded our first 7''.

We spent some time up in Montreal recording our first album in thee mighty Hotel2Tango with Howard Bilerman. We got signed, toured, went through various trials and tribulations.

We made a second album with Howard and the fantastic Larry Crane and have been touring it for the last year.