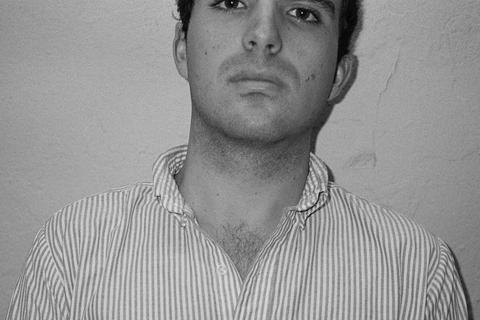 Listen to I Would Die To Be

Ski Lodge is an indie/pop band formed by Andrew Marr in early 2011 and based out of New York City. It's music about forgiveness, youth, love, fear, sadness, and everything else.