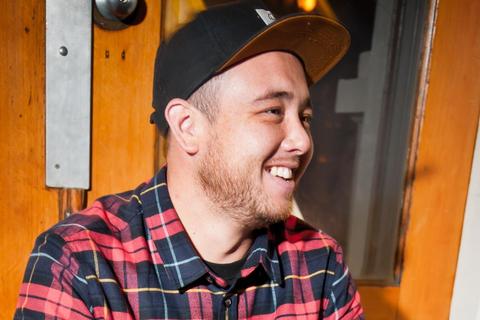 Rocking buffets and dancefloors since 98 , Sean Cee is that guy.
He placed 3rd in the 2013 NW regional Red bull Thre3style competition and his latest mix Geo Metro was featured as " Pick of the week" on Mixcrate.com
Sean is originally from Texas and now calls Seattle home.

The show at Brazos Hall on Wednesday, March 13