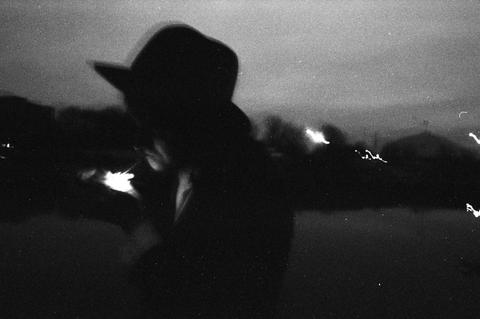 Born in Bristol UK, Jamie N Commons moved to Chicago with his family
when he was six and it was there that he developed a deep love for the
American music. The first gig his father took him to was the Allman
Brothers: "I have strong memories of strange-smelling smoke and the
guy next to us howling like a wolf." recalls Jamie. Now the 24 year old
singer counts Elvis Costello among his fans.

His first UK release was nominated for the BBC Sound Poll of 2012,
and after a summer of playing festivals all over Europe, "Jamie recently
signed a worldwide deal with Grammy-winning producer Alex Da Kid
(Eminem, Rihanna, Dr Dre, Imagine Dragons) and his KidinaKorner
record label"

Jamie N Commons' 'The Desperation EP' will be released in March of 2013
on KidinaKorner/Ficton /Interscope Records.