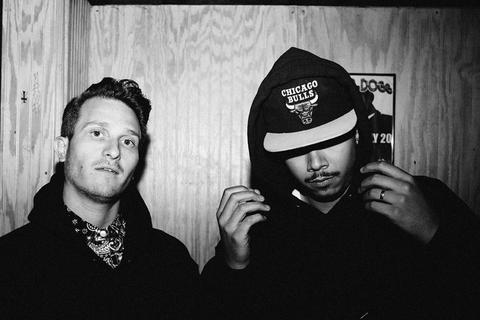 Flosstradamus spent the last 8 years breaking new sounds around the globe and becoming club kings in the process. But how do they keep doing it? J2K and Autobot’s knack for flipping your favorite tracks in unexpected new ways (from their earliest DJ blends to high-energy hybrids like the duo’s hit remix of Major Lazer’s “Original Don”) certainly helps. So does having a catalog of original bangers on Fool’s Gold, Green Label Sound and Mad Decent/Jeffree’s. Yet the real reason Floss has been able to reinvent party rocking for close to a decade is because these Chicago boys bring an irresistible sense of fun to every single set, whether it’s a sweat-soaked nightclub or in front of thousands at Lollapalooza. Armed with a gang of new tunes straight from the studio and a brand new, extra-hype stage show, Flosstradamus is coming back to a town near you… get ready to juke!