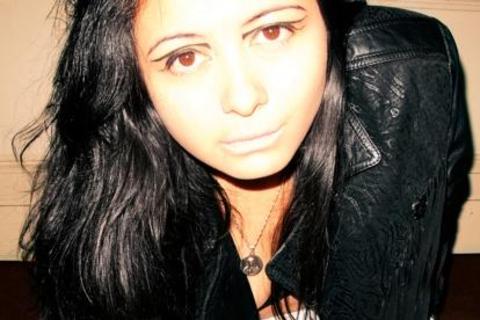 Isa GT is a Colombian music-centric artist working out of East London’s electronic music scene. Drawing her influences from Cumbia, Champeta House, Baile Funk - and everything in between.
Isa has become a go-to in London for Latin music, as well as world artists in the EU/UK. She has done guest vocals and co-productions in conjunction with musicians such as: Toy Selectah, Joao Brasil, Dutch Rhythm Combo, Crookers, to name a few.
With a large audience open to Latin music (and growing) but a small number of labels and outlets available to put out this new generation of Latin music, Isa started her own label- Etoro. One year in Isa has released her own 5 track ep, alongside 6 other releases of original music and
remixes in the form of a compilation and Eps by three Latin American artists.
Isa is in the studio working on her own full length debut
album, to be released in 2013. Alongside her music productions, Isa is active performing live sets and djing around the world, not long ago she toured with M.I.A. on a number of festivals shows. Isa continues to further connect with new Latin music for releases on the label, as well as collaborations and inclusion on radio playlists via Pulse, Monocle, and the BBC.
Listen to Isa on her new monthly radio show on Pulse Radio