DJ Skee (Before and Between Sets) 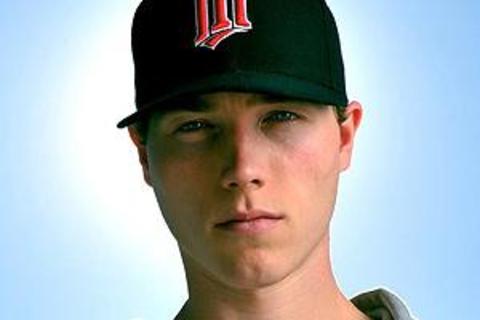 Recognized as one of the most influential figures in todays entertainment business by both Forbes & Billboard magazine, the world famous DJ Skee is carving a new definition for what a DJ is. With a thriving career as an entertainer and multiple ventures under his umbrella, DJ Skee is at the forefront of popular culture. In raw numbers, DJ Skee has generated over one billion media impressions in under a decade, and has a network of over 700,000 social network followers, DJ Skee can be heard daily on SiriusXM's Hip-Hop Nation and also on his weekly "New Music Show" on the country's #1 Pop station KIIS-FM 102.7, seen performing at the biggest events across the world, heard scoring movies & video games or remixing today's biggest artists, running a record label, production company, and marketing agency as well as owning his retail streetwear store chain Tradition.